How To Stick To Your Schedule

If you’re someone who just can’t stick to a schedule, no matter how hard you try, your first question is probably ‘Why can’t I just stick to my schedule?’. Well, it most likely doesn’t have anything to do with you personally bu the way you’ve built your schedule. Maybe you’re not a morning person so those huge tasks you’ve scheduled in the morning should be moved to the afternoon since you’re much more likely to just lay in bed than do them. Little changes like that can make a huge difference in your productivity.

Here are a few ways you can stick to your schedule and follow through with the things you set yourself up to do.

When creating your schedule, high-priority tasks, or non-negotiables, should be the first things you schedule in. Make sure you schedule them at times where you know you’re most likely to do them. Like I mentioned above, if you’re not a morning person, for example, don’t schedule those tasks early in the morning.

Once those are scheduled in, you can start scheduling the other tasks you’d like to accomplish that week. Keep in mind that you shouldn’t schedule things one after the other as it’s very likely you’ll end up not doing them. Scheduling in breaks and as important as scheduling in actual tasks.

ELIMINATE AS MUCH FRICTION BETWEEN YOU AND A TASK AS POSSIBLE

Let’s say you’ve scheduled in some time to exercise but you never do it. Maybe that’s because of lack of motivation- I have a whole blogpost about what to do when you’re not feeling motivated- or maybe it’s because you start thinking about

all the work that you’ll have to put in just to set your space so that you can exercise. This is a fairly easy thing to resolve: have your workout gear somewhere easily accessible, and preferably somewhere you can see it often so that you’ll be reminded to workout.

The same goes for non-physical tasks. If you’ve scheduled in a blogpost writing session, have a little template of all the steps it takes for you to write those posts. That way you will not be stumbling around confused and not knowing where to start and what to do.
FOLLOW ME:
INSTAGRAM | TWITTER | PINTEREST
BLOGLOVIN | TUMBLR | FACEBOOK 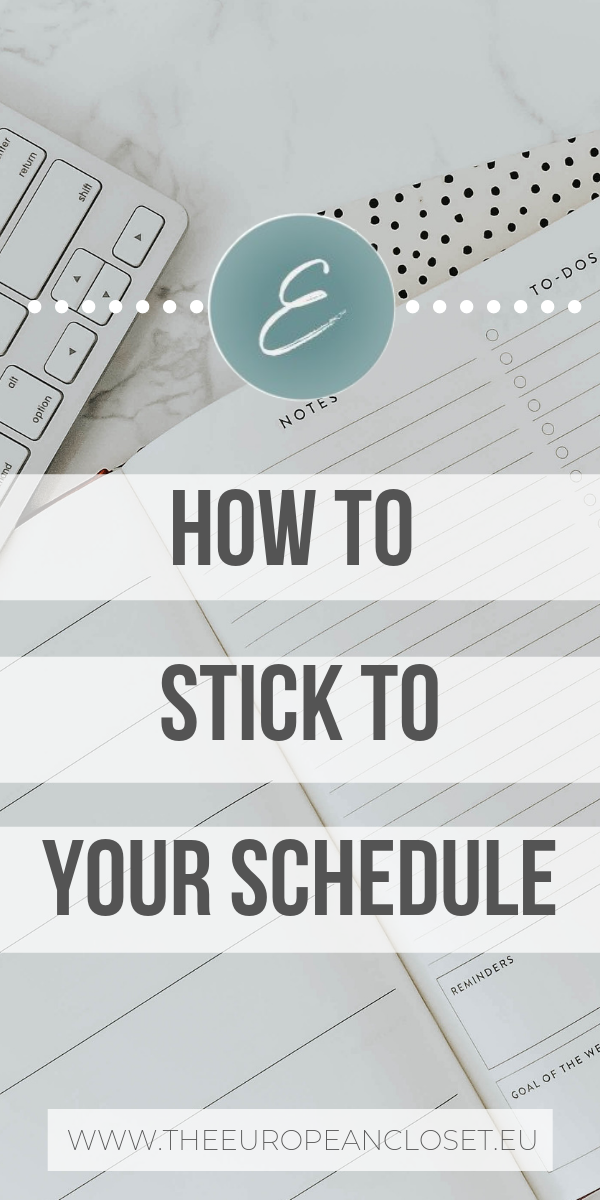 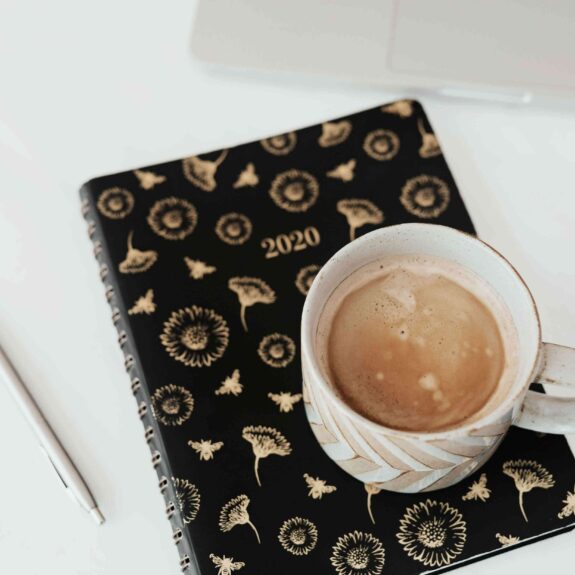 How to re-motivate yourself to achieve your goals 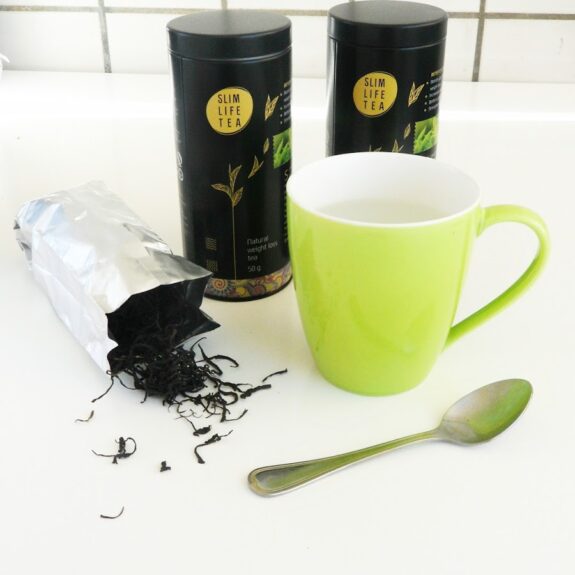 7 Small Changes For A Healthier Lifestyle 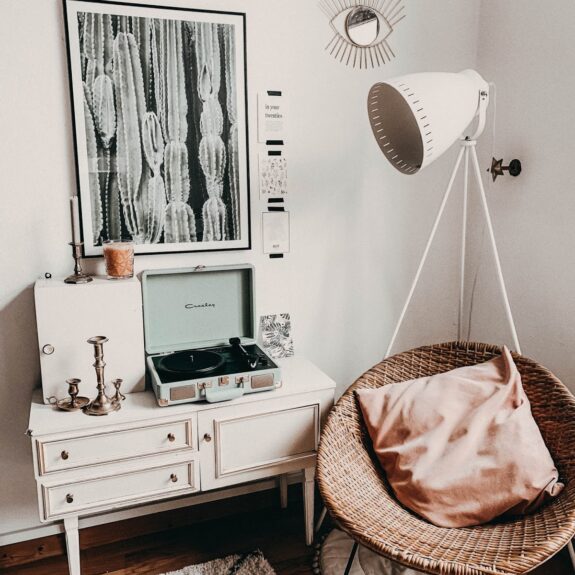 Copyright 2021 - The European Closet
We use cookies on our website to give you the most relevant experience by remembering your preferences and repeat visits. By clicking “Accept”, you consent to the use of ALL the cookies.
Cookie settingsACCEPT
Manage consent