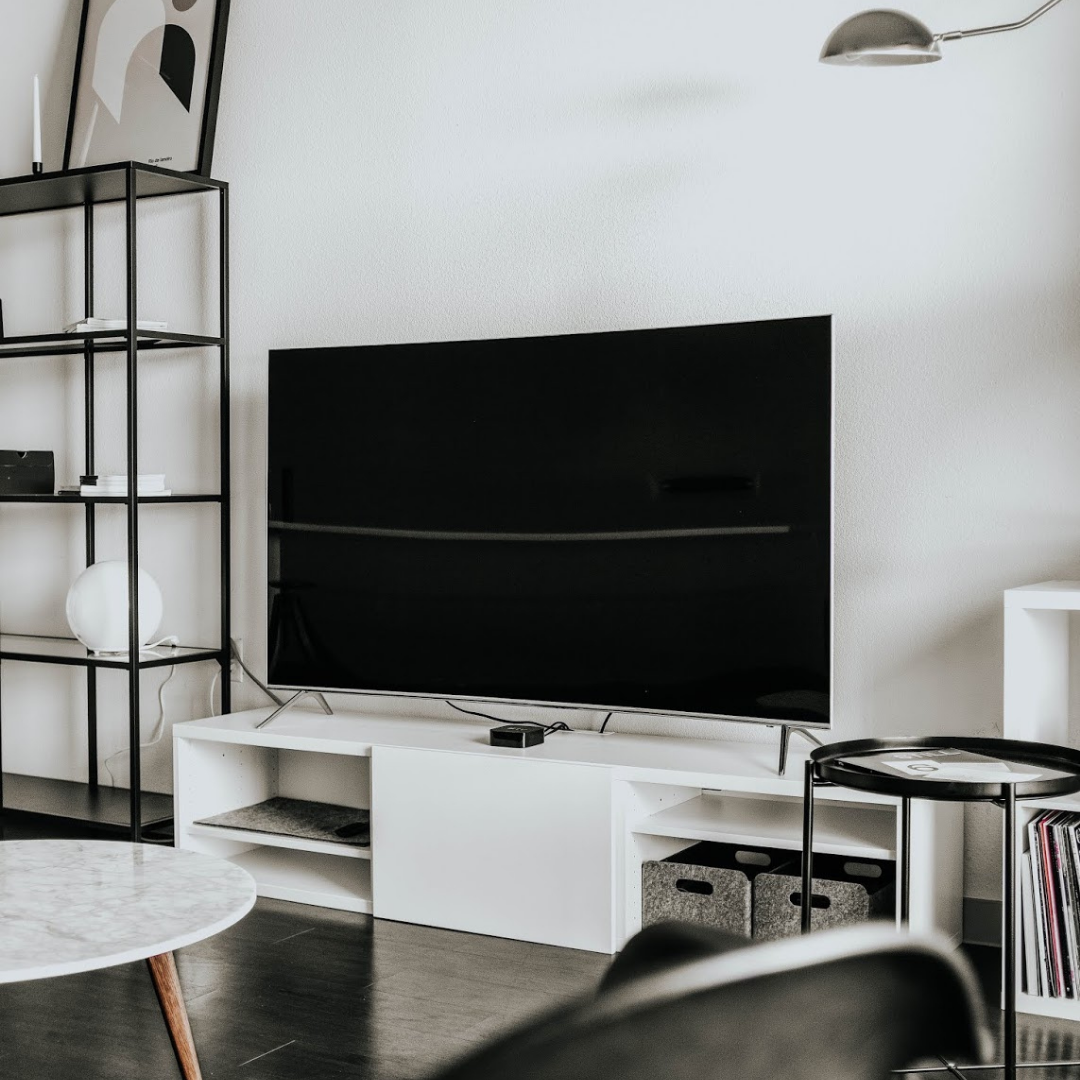 Pin
Tweet
Share
Share
0 Shares
I’m not really a TV kind of person. It is much more likely for you to catch me either reading a book or watching some random video on Youtube or VLive.
I don’t really have the patience to sit in front of a television for more than 45 minutes, so yes, I’m always the odd one out when it comes to all those shows people talk about like Riverdale and Stranger Things.

With that being said, I do have a few shows I don’t mind spending an hour or two in front of the tv for. Here are my top favorites.

An oldie but a goodie.

Law and order is that kind of show that, no matter how many seasons it has, I’ll watch them all religiously.

You’ll find a clear pattern when it comes to my favorite shows and that is because I love everything that involves crimes and forensic science.

I sometimes think I should be in university to study criminology instead of foreign languages.

Did I mention I also love everything related to surgeries and medical stuff? For a while when I was younger my dream job was to become a plastic surgeon.

That quickly faded though, when I realized that there was a lot of math involved so I currently live my doctor fantasy through this show.

I absolutely love Freddie Highmore and I think he does a stupendous job on this show.

Return of the Superman

This is the only non-American show on my list but it’s probably my favorite at the moment.

Return of the superman is a Korean reality show that follows a bunch of celebrity dads taking care of their toddlers. I swear it is the funniest and cutest TV Show ever!

Another crime (ish) show. I’m pretty sure everyone has at least heard about this show but if you haven’t, ‘Unsolved’ is basically the story of Biggie Smalls and Tupac Shakur’s death, told in a fiction-like manner.

I’ve always been interested in celebrity murders so this show was something I loved watching.

What have you been watching lately? 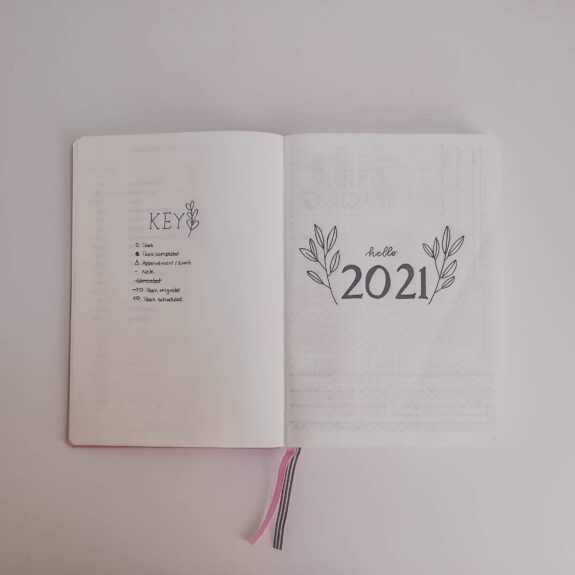 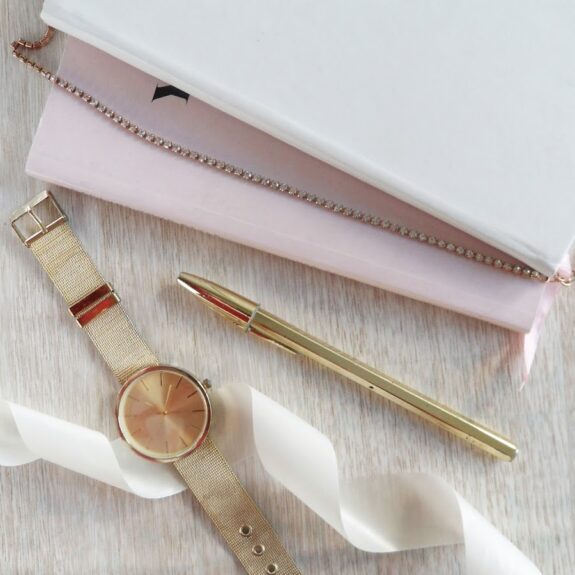 How To Plan, Organize And Achieve Your Goals 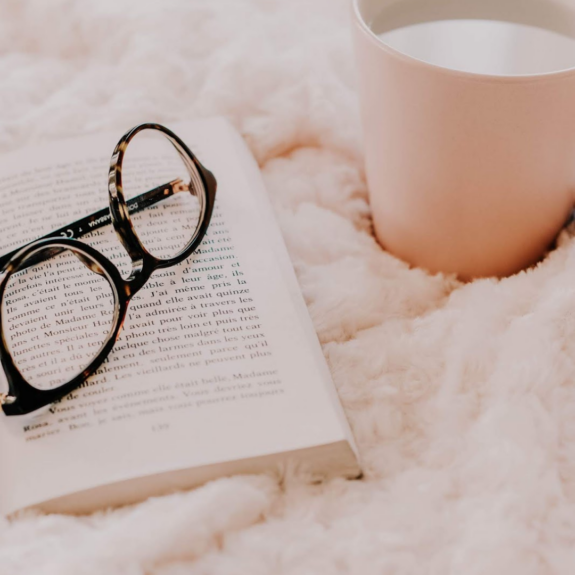 How to Learn a New Skill Easily and Quickly Copyright 2021 - The European Closet
We use cookies on our website to give you the most relevant experience by remembering your preferences and repeat visits. By clicking “Accept”, you consent to the use of ALL the cookies.
Do not sell my personal information.
Cookie settingsACCEPT
Manage consent